The first team on site is Vulcan from China, well sort of... The Team Leader is Cindy who is Chinese but lives in Australia, there are two Dutch, a French man, a German and two genuine Chinese chaps. The fireworks, on the other hand,  are all from Cindy's family's factory and definately from China. 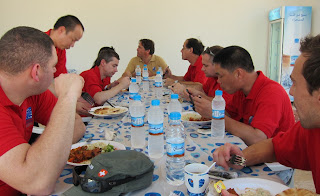 They have about nine tons of fireworks 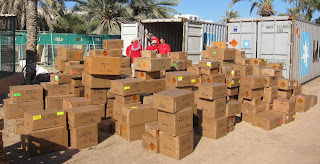 And some little folding stools... 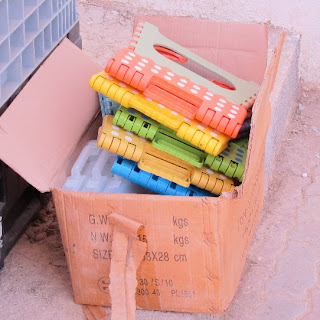 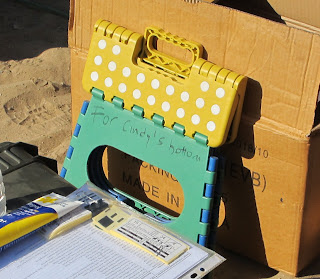 Nothing is left to chance.

They put on a splendid display last night to open the championship. 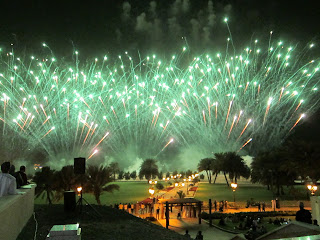 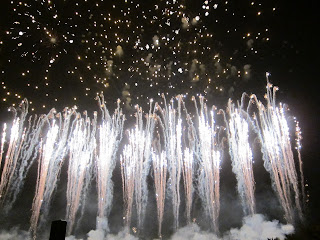 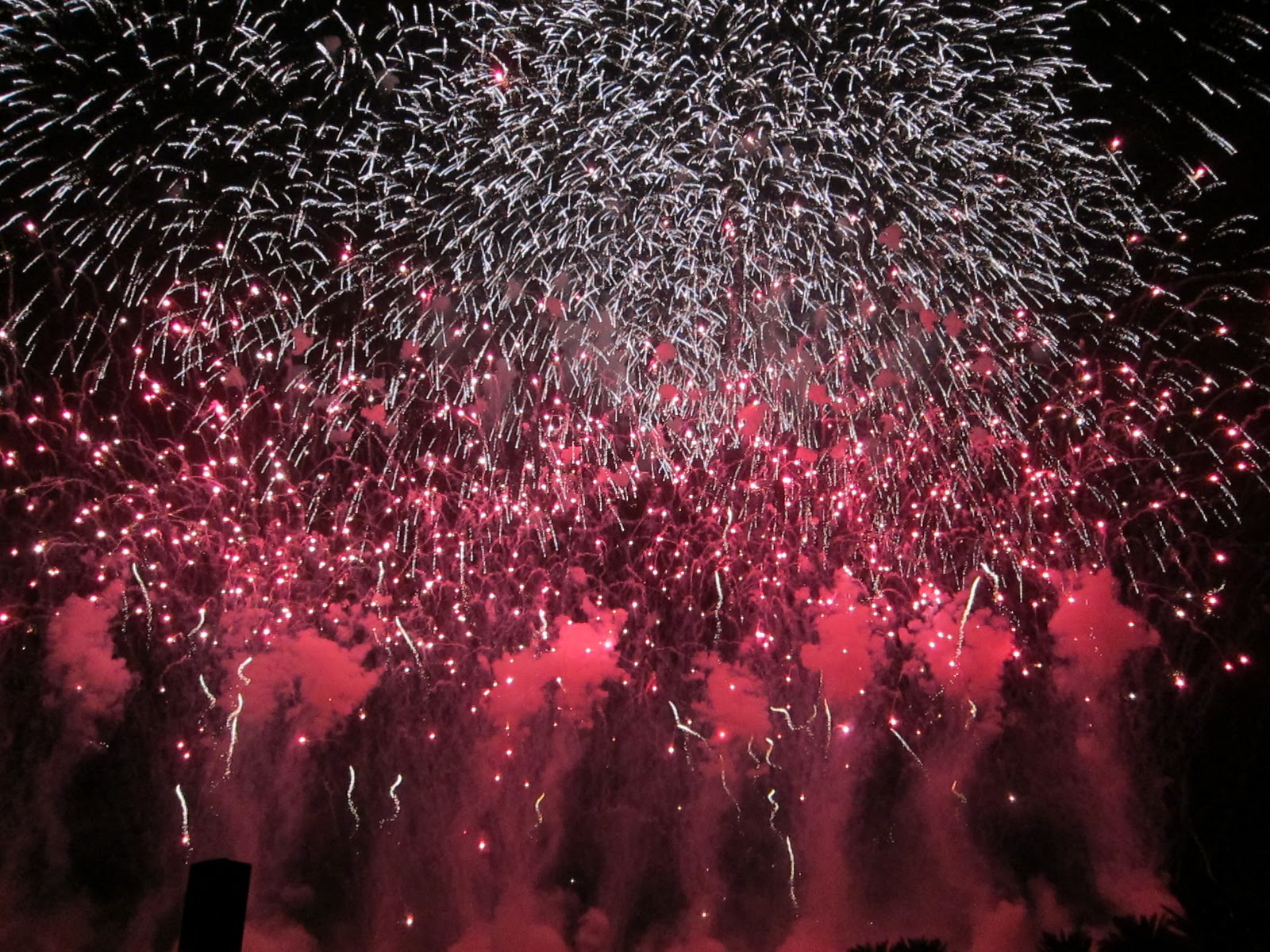 The finale was BIG, the sky was full and my earplugs earned their keep.


I was too busy looking at the sky to take photos that do it justice. But then what's the point in coming all this way to watch the displays on a 3" digital camera screen?


Fortunately, Cindy's father Ewan took a load of pictures on film and digital. He says they are not very good and that he needs a wider angle lens, but I am sure that they are excellent. 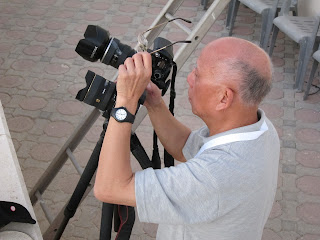 If you ever eat ice cream in Hong Kong the chances are that it once belonged to Ewan, a delightful and very entertaining man.
Posted by RPJ at 7:09 PM