It's the way you say it.

Out and about in Somerset... 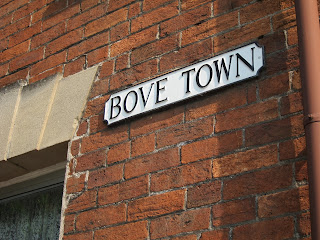 For anyone who doesn’t live locally this is pronounced BUV Town and my sister Miranda has recently moved there. She used to live in Wells which was often heard by foreigners as ‘Wales’ and her three boys live in a place pronounced FROOMB but spelled:
They love confusing strangers around here, but it’s mostly harmless.
Bove Town is at the top of Glastonbury High Street. 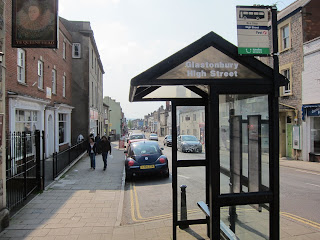 It is a pretty easy going place though there is a bit of mindless graffiti: 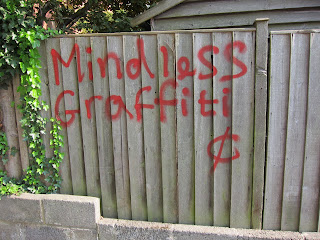 The town is full of ‘alternative’ types lounging around, soaking up the sun and the vibes and shopping for crystals and Hobbit based items. 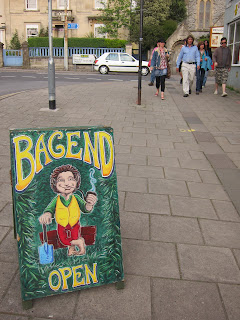 There is an added air of fervour in the meanderings of the colourful folk due to it being the Celtic festival of Beltane tomorrow when the Druids welcome the newly risen sun on the Tor. Tomorrow is also Mayday and there should be a number of celebrations involving a maypole being carried to a few select spots in town and then danced around. But tomorrow is also the Glastonbury Road Run... 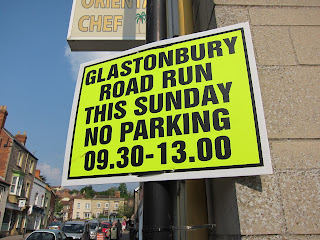 so they moved the mobile Maypolling forward and did it today.
I can just see the tip of the maypole from where I am sitting at this very moment, but it makes a lousy picture so here is one I took earlier from across the road.
It’s easy to take the piss but shamanism and paganism (or whatever ) is a shed load better than the values worshiped by the World Trade Organisation who are meeting in Doha this weekend.  So that’s one up to Glastonbury.
And they also have a Chocolate Love Temple. 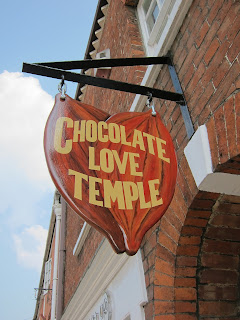 So that’s another one.
Talking of money, in among the mystical mayhem they have managed to squeeze in a 99p shop. And as usual it provided much material upon which to ponder. In no particular order...
Which one of these packs would YOU be most tempted to purcahse? 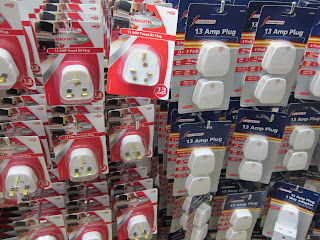 They have more meerkat related items than is seemly. 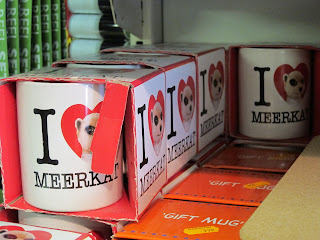 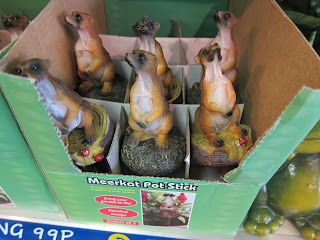 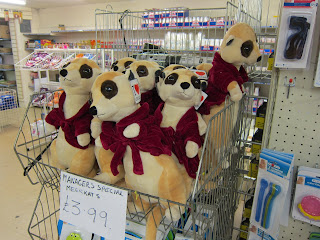 There were some rather sad remaindered Will and Cate mugs and bunting but the wedding was yesterday and that makes it redundant, only of interest to royalty obsessed bargain hunters. 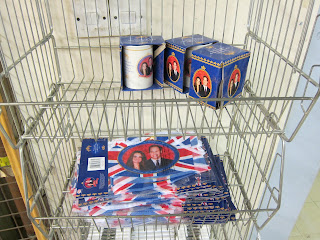 They have some fake Mars Bars named after one of England’s finest hybrid motorcyles. 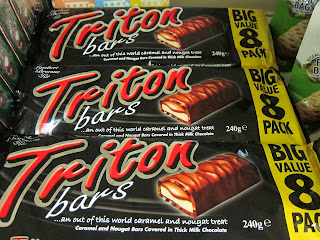 But at least the graphic on the front did not frighten the marketing men like this genuine Mars product which was taken off the shelves last year for fear of offending genteel souls. 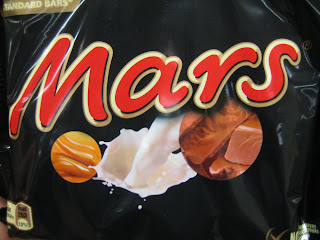 Talking of things genteel, I don’t do much kitting but always thought it was an economical way of making clothes - after all poor people in Dickens novels always seemed to be knitting. I was shocked (and that is not too strong a word) to discover that wool is actually very pricey and a decent cardigan’s worth could easily set you back the cost of a couple of quality readymade cardigans. So imagine my surprise to see this. 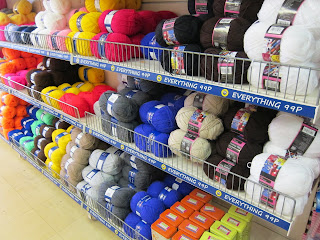 But it appears that no sheep were involved in the making of this yarn. 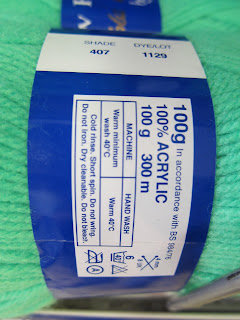 So is this a bargain or do people just not want to go to all the trouble of hand knitting a nice twin-set only to have it melt in the tumble dryer?

Finally, it was good to see that Hanna Montana has not lost her grip on the money box market. 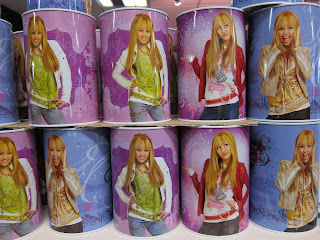 I wonder what she’s doing now…
Posted by RPJ at 6:18 PM No comments: