There are two versions of French.

There is standard French which I do not speak well enough to hold a conversation in any depth. 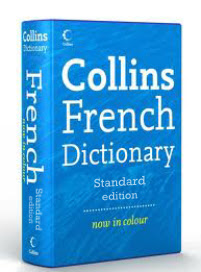 Then, having explained that fact to French people, there is the other version which they speak to people like me who have explained that they do not understand French very well. 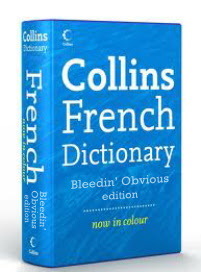 It uses the same words, syntax, pronunciation and stresses, may be spoken in dialect, is usually delivered at speed and is just as incomprehensible as ordinary French.

But it is clear that although I do not speak or understand ordinary French very well,  they are quite clear that I must be able to understand this version because it is so bloody obvious.

We have a similar version of English.

It's much the same with the added feature of being spoken LOUDER.
Posted by RPJ at 8:17 PM No comments:

Closer My God to Thee

We’re back in Dubai and the highest Lego structure on the planet. 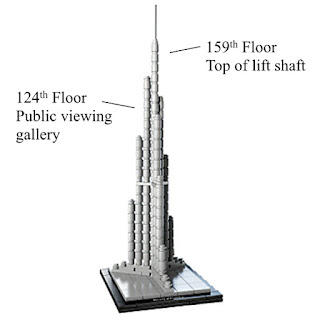 The ‘At The Top’ public viewing gallery on the 124th floor seems a little unambitious. But then the higher you go, the smaller the space, and the fewer people can be relieved of their cash in exchange for the opportunity to look down on Toy Town. 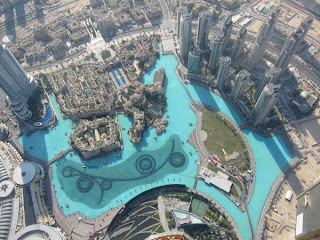 It costs about £20 for plebs who book in advance and £70 for impatient plebs who want it NOW! Non-plebs get in for free – which is the way of the world (sigh!).

Of course the biggest floor area is in the basement, but the cash-strapped locals have compromised at level 124. Of course this would be in contravention of the Trade Description Act if they had one, but I don’t think they do.

Anyway the lift goes to the 159th floor. 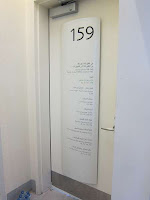 These are the nice people from French firework company, Groupe F. They have to get right to the top to install the highest man-made firework display on the planet. 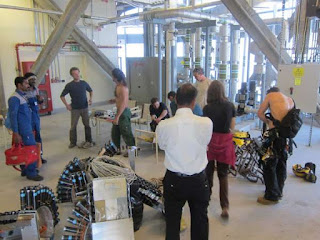 To get to the top involves taking the stairs up to the 160th floor and then schlepping up several flights of very business-like stairs to the pointy bit. 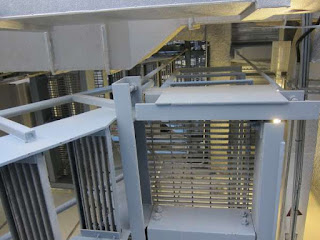 To go past the 160th floor you have to sign in and out with this nice chap, who spends all day sitting at what must be the highest mundane desk on the planet. 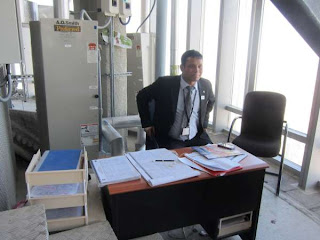 [Is it just me or does all this highest man-made thing start to sound a little tired after a while? - Ed]

– or will be when it’s finished.

(AA Milne - Winnie the Pooh - The House at Pooh Corner)

Woke up to snow and, for the first time since I was about ten, a feeling of intense, snow-related anticipation. 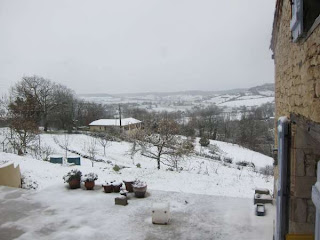 It had nothing to do with the crunch of fresh snow underfoot, or those wonderful ten-year-old thoughts of snowmen, snowballs and sliding down hill on a tea tray, but appealed to the same area of a man's brain - the bit which is fascinated by tractors.

In Dec 2010 we had so much snow that the lane up to the house was impassable for cars. I cobbled together a snowplough  out of some old bits I had lying around and managed to clear enough snow to make  the road useable (see Daddy Wouldn't Buy Me a Snow Plough) 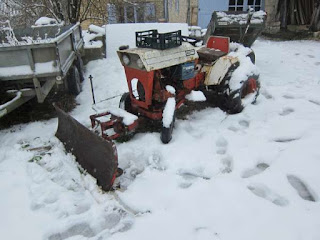 While it worked up to a point, it lacked refinement, specifically the pivot appeared to be seized-up into a solid block of rust so that the blade could only push the snow directly forward. The trouble with no pivot is that a great mountain of snow builds up in front of the tractor with predictable results.  When I say seized-up I mean seriously seized-up. I tried driving the thing into a tree to make it turn but it refused to budge, so I was reduced to swerving up and down the road to allow the accumulated snow to fall off to the side. This made a rather pleasing pattern but in every other sense was a complete pain. 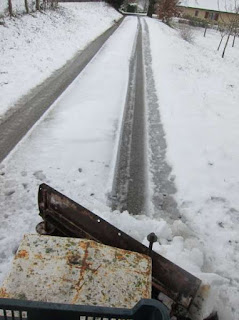 Later that week I set about the blades swivel  with WD40, oil, grease, flame, and most effectively a 5kg sledge hammer. It now pivots from right to left in a smooth gliding action and can deposit great chunks of dirty snow to either side of the road with ease.

I waited for fresh snow, and waited and waited, in fact I waited all through 2011. Early 2012 saw fresh snow, but the tractor was exhaustless and remained in the workshop for the next six months. 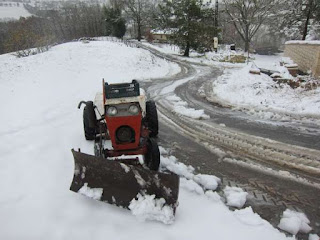 And  2013 starts with snow and a working snowplough.

It snowed some more this afternoon covering up my previous work. I look out of the window and the snow has stopped again and I see our new neighbour in the lane. "Hello!" thinks I, what's he up to? Then I notice his car at an odd angle. It has one wheel in the ditch. "Ah-ha!" thinks I (again) maybe this morning's practice will be of some use. Half an hour of scraping and towing and the road is clear, his car is out of the ditch and I have finally met our new neighbour.

I was going to do a blog about the NYE show last night but can't be arsed, I'd rather get some sleep.

So here is something about camels: 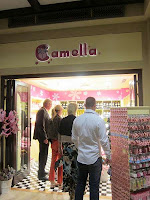 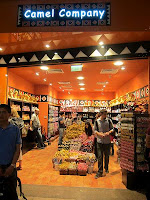 Downtown Dubai has at least two camel-themed shops. There may be more... who cares?

At these emporia you can satisfy all your camel needs, providing you are only interested in small pink variety.

On the topic of camel abuse, at Frankfurt airport you can smoke them in specially constructed enclosures. 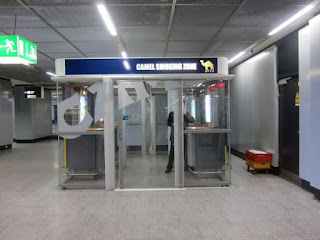