I Wasn't There - Cashing Out

BBC Radio 4's Saturday Live used to have a slot titled ‘I was There’ featuring interviews with people who were at auspicious events, had brushes with royalty and the like. My contribution to such a series would be more likely to reflect a number of notable occasions I missed: 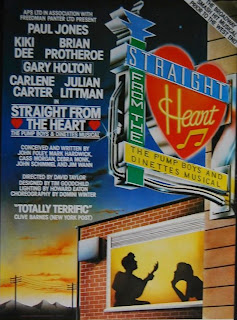 In 1985 I went to see a touring production of 'Pump Boys and Dinettes'. The cast included Paul Jones (no relation, but a source of constant confusion) Kiki Dee, Brian Protheroe, Carlene Carter and Gary Holton, an old friend of mine from London.

He was better known as the lead singer with The Heavy Metal Kids... 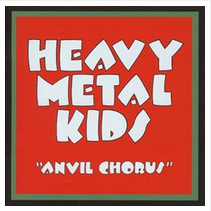 or Wayne in Auf Wiedersehen Pet! depending on your cultural references. 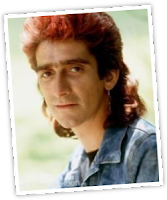 Gary had called to say he was in Brighton and that he would leave a ticket for me at the Theatre Royal box office. After the show I went for a chat with him and expected that we would indulge in our usual pastime which involved finding a sleazy pub, drinking beer and talking rubbish until closing time.

But it turned out that one of the cast's parents had come to see the show and were taking the everyone out to a local oyster bar for supper and Gary suggested I join them. I do not really like eating with large gatherings, let alone with a herd of performers, as they have a tendency to get up their own fundaments. So I said 'thanks, but no thanks'. Gary tried to persuade me and called across to Carlene confirming that "It's OK if Richard joins us, isn't it?" to which she answered very charmingly in the affirmative.

But I stuck to my guns, narrowly avoiding an evening of puffed up luvvies and, unknown to me until a country music loving friend of mine pointed it out, supper with Carlene's mum June Carter, and June's husband, Johnny Cash. 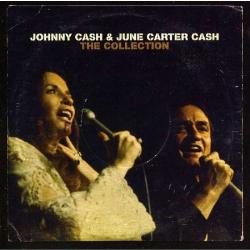 Email ThisBlogThis!Share to TwitterShare to FacebookShare to Pinterest
Labels: Dim and distant, I wasn't there